You know those boho jackets and stitched patched jeans you see everywhere on Pinterest? Well, you see them if you’re me and you love them and actually look for them… 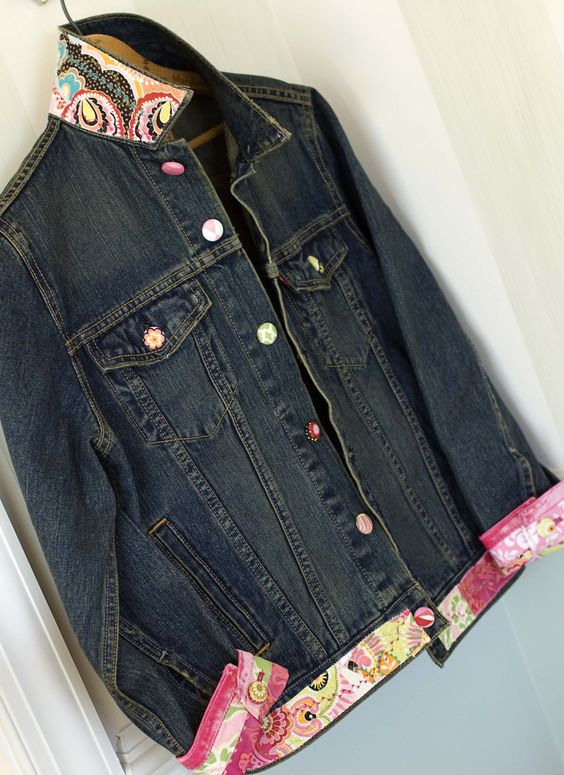 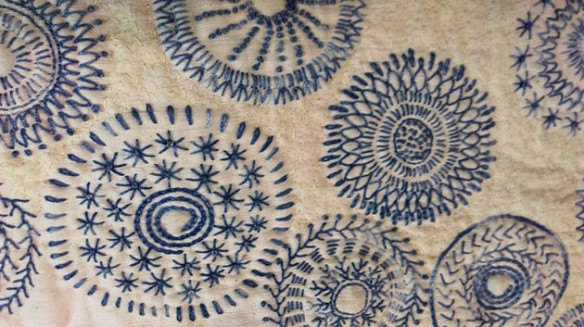 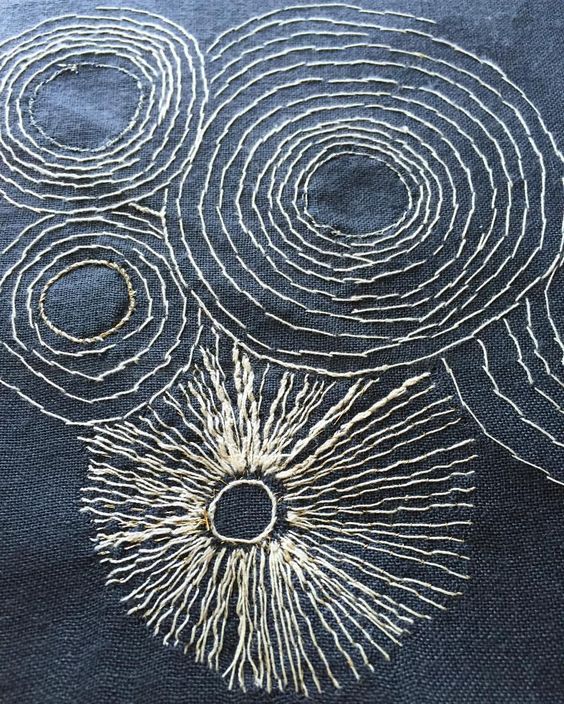 So pretty… so messy and beautiful…

Well, I decided to make my own. And since I didn’t have an old jean jacket to alter, I had to go buy one. I found this very cheap one at Millers while in Tasmania last year. Its pretty plain, no breast pockets, no fading, no rips or worn bits… I had to create my own. No rips (yet), but I frayed the edges where I thought a jacket would get worn by use anyway.

I did that by running over it with a razor blade to ‘shave’ off bits of thread. It worked, but obviously it needs to be washed a few more hundred times.

I did consider running over it with the car a few times, on gravel… I also considered tossing it in the sea and letting the sea beat it against the rocks a while. (I may still do that…)

Meanwhile I started working on it when I first got it. First step was to put patches of fabric on the underside of the collar.

I decided to go with reddish colours cause I like them.

I picked the colours and pinned them in place, then hand stitched them onto the collar by hand. My stitching is pretty bad which is why I decided to go with under the collar first instead of attempting that japanese boro and sashiko mending I just adore. 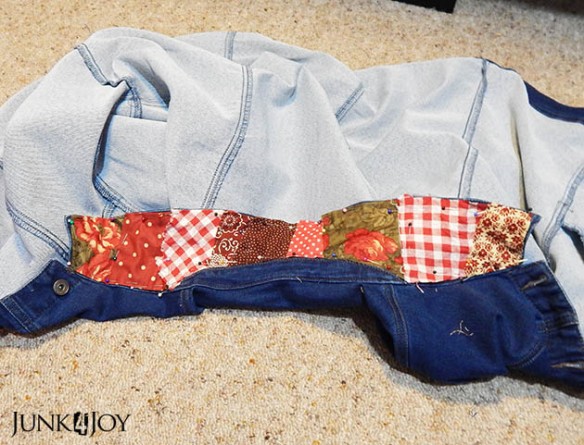 Didn’t turn out too bad. So I brought it with me on holidays in Greece last June… and while here I stitched the coloured bands on the seams. It was something to do during quiet times when my hands got bored.

Since then I’ve been practicing my stitching. I brought it with me to Greece again and while in Athens for longer than planned I began work on it again. Each time I sit and stitch for a while I end up doing a couple of hours while watching Netflix or listening to music. Its very relaxing and I’m loving it.

This is how it looks after about 4 sessions of stitching, maybe 5… and there’s still a blank spot on the right where I’m not sure if I’ll fill it in entirely or just scatter more french knots. 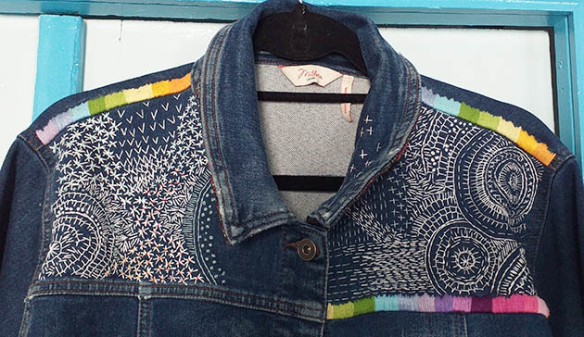 Yeah, I learned how to do french knots! I’m not great at them yet but practice makes perfect.

My stitching is still not great but this style is perfect for messy stitching. Its ideal for people like me who couldn’t make even stitches if their lives depended on it. 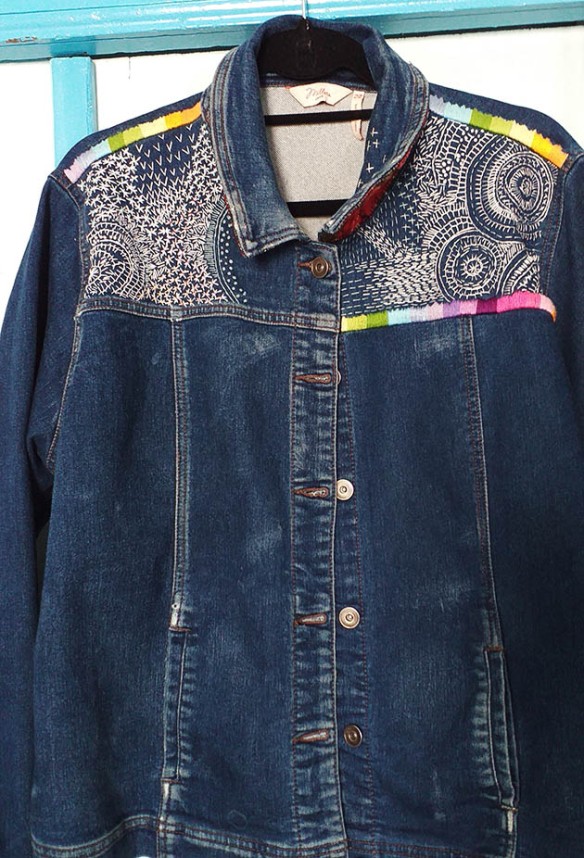 The plan is to keep going till I get bored, till there’s no space left, till the jacket becomes too heavy to wear or till the only thing holding it together is the stitching…

It needs more, doesn’t it? Every time I wear it it has another section added to it.

Its my learning project for this type of thing but its so much fun. I’ll add more photos as it gets more complicated…

2 thoughts on “jacket – a work in progress”