Skip to primary content
As you know, I’m dreaming of a kitchen rennovation. From the day I saw this house, I’ve been planning a kitchen rennovation.
I’ve measured and drawn plans using Adobe Illustrator – picking up and moving little boxes labelled ‘fridge’ and ‘table’, hitting delete when I considered removing a wall…
I’ve been doing this regularly, about once every few months. I have a folder of kitchen plan variations to rival the Rocky film saga. However, I think I’ve finally found a plan which works for me and the space.
Now the issue moves from designing to actually doing. And doing involves money, time, money, materials, money… you get the picture.
A friend of mine shared her advice – I laughed my butt off. It was so good I thought I’d share it with you. 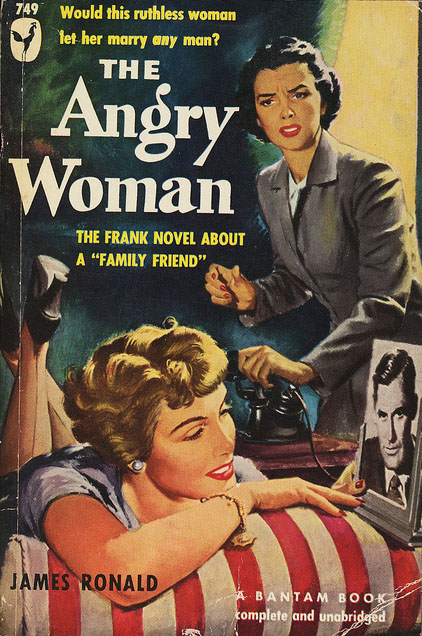