Skip to primary content
This afternoon I went into the casita to have another look at the office desk I’m working on for Wayne. This is what I was greeted with: 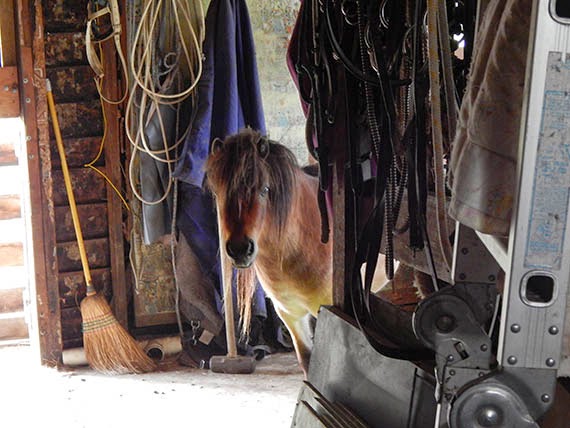 Little Chipmunk peered out around the corner at me.

I was disturbing little chubby’s dinner. 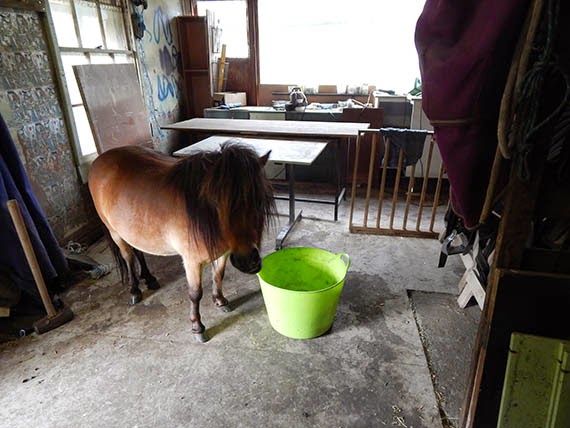 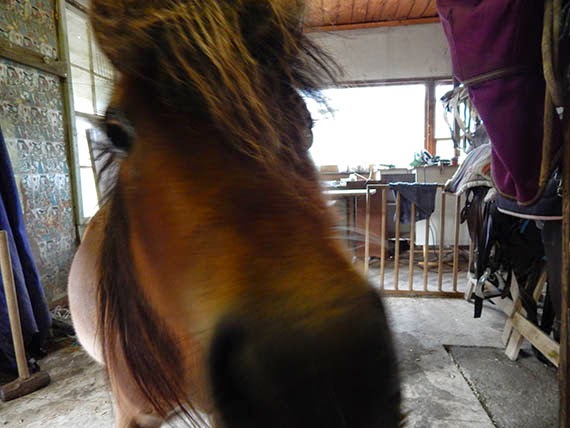 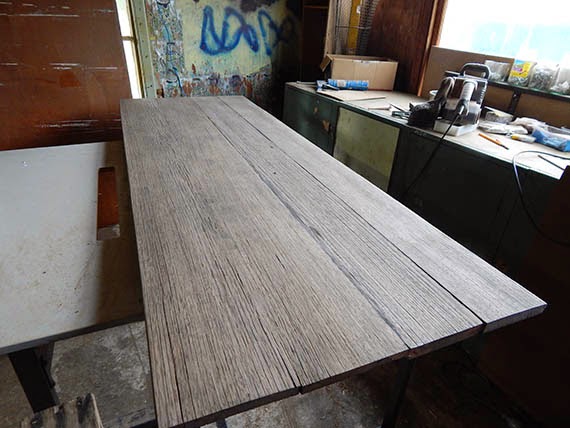 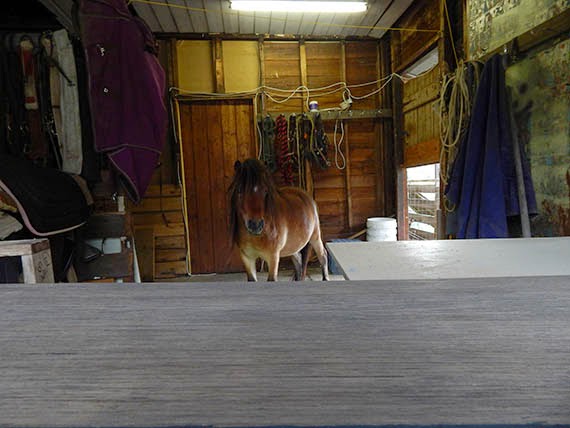 Chipmunk looked at me suspiciously. He wanted to be sure I wasn’t going to turn on another sander like I did yesterday.

Gave him indigestion all night.

When he was assured there were no power tools lurking, he went back to burying his head in the bucket. 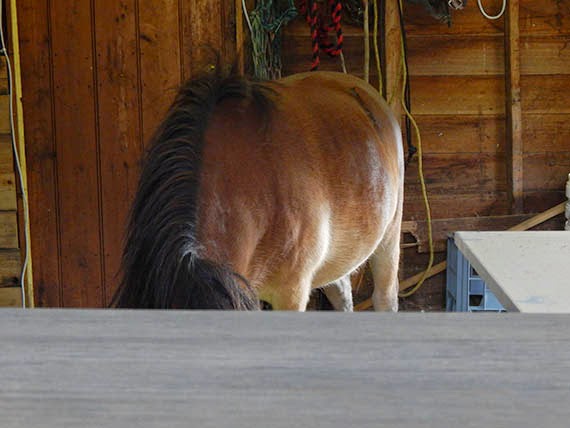 Can’t a little horse eat in peace around here? 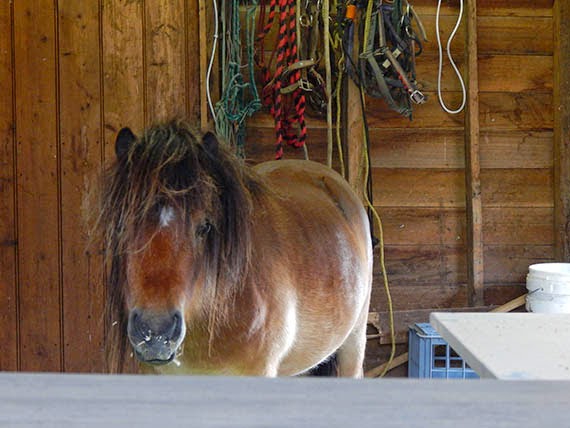 Well, frankly, no. Its my workshop, not your dining room. Horses are supposed to eat in the yard. Or the stable.
Or the yard.
Outside!
Its all Wayne’s fault. When he discovered that Chipmunk had discovered he could jump up the step and come in through the bottom half of the dutch door to the casita, he began letting him in while he prepared horse feeds, which lead to Chippy dining indoors.
It works great.
Most of the time.
There was that one time when the wind blew the bottom door shut and Chipmunk was stuck in there all night.
…There was poop everywhere.
Including on the legs of the desk I’m working on.
On the legs.
Seriously.
How did he even get it up there?
z

3 thoughts on “the conditions i’m forced to work in”