When I say ‘busy bees’, I mean real bees, not me. I’m lying around the house trying not to move and work up a sweat in the heat.
And not to put strain on my aching ribs which have put a limit on the amount of oxygen I can pull into my lungs at any given time…
Do you have bumble bees where you are? We do. I’d never seen these bees till I came to live in Tasmania. They’re big and round and drone kind of like the Boeing 747 of the bee world.

It has an incredible 30x optical zoom (incredible when I had a 3x with my old camera). Its very handy when you want to take pics of animals in the distance. Like the geese.

Of course, full zoom needs a tripod or you just get blur, but I have one of those. A Velbon tripod, in great condition.

I got it on ebay.

Did I mention we’re one goose down? We had three geese originally, they had 3 babies. Two girls and one boy.

Unfortunately one of the girls got into the yard before Christmas and the dogs killed her.

I was really upset. But to be fair, they did leave her when I called them. It was just too late. They’d already broken her neck and she died in my arms.

Wayne and I buried her near the dam.

Everyone said “Why didn’t you eat her? She’d have made a great Christmas dinner”…

How could we? She was our goose. She wasn’t bred to eat. 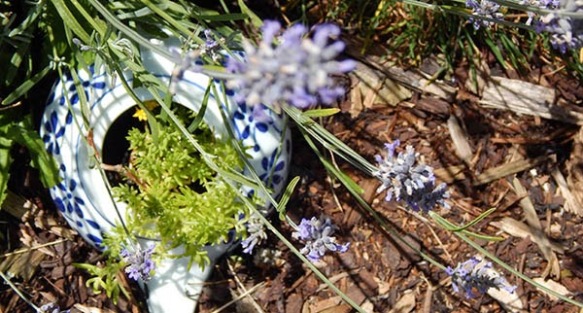 One of our new chickens is going broody. She’s trying to nest in a sky box in the chicken coop. No forethought on her part. I mean, what’ll happen to any chicks she has soon as they step out of the box?
Splat.
Anyway, we’ve been taking her eggs and she’s been getting increasingly cranky about it. Wayne thought that maybe we should just catch her and let her go broody in Stalag 13*. That way any chicks won’t have to skydive before they can walk, and will be less likely to be crow food.
I’m not sure I want chicks.
We have 4 chickens and currently get 4 eggs a day. Its hard for us to keep up with that. Sure, with the new law saying that people with under 20 chickens can sell eggs without going through all kinds of regulations and stamping of eggs, which cancelled out the previous new law which made it illegal to sell home laid eggs without accreditation, we can sell our eggs to support our chicken habit…
But having chicks means getting roosters as well as hens.
And that means we have to make a decision: what do we do with the roosters? We can’t drive them up the highway and dump them on the side of the road like so many people do. We can’t bribe people to take them, or smuggle one into every visitor’s bag as they’re leaving.
We can’t eat them cause by the time we know they’re roosters they’ll have names.
Sheesh.
Mom was wrong. I’d never make a good farmer’s wife!
z
*Stalag 13: Original dog kennel on the property when we bought it. Its been used to incarcerate escape artist dogs, house roosters (given to us by a friend for the pot, and accepted by Wayne who thought ‘no worries’ then found he couldn’t kill and eat them cause “they were cute”), and raise various clutches of ducklings to save them from aforementioned crows. I was considering converting it to a green house for winter, but hey, winter is months away and who needs a green house in summer?